Today, it became very evident that God hears and answers prayers. After a conversation, I had with my brother and sister in law, I was sure they were in my prayer closet that very week. At the time, I was battling being a homemaker and homeschool Mom. My season of pursuing a career had ended as I felt strongly the Lord wanted me home with the kiddos. This was quite a challenge because I had little knowledge of homeschooling. In fact, I attempted homeschooling our first born for one school semester and it was an epic failure; at the end of the day my son and I were both in tears and feeling great frustration. I came to the conclusion that homeschooling wasn’t meant for our family because it took special skills and an abundance of patience to pull that gig off, however, even while feeling inadequate, I found myself saying “Yes” to the Lord for the task at hand this time around.

So, in the middle of our conversation, the Lord reminded me that He has called me to motherhood for a reason. It’s the highest calling. God treasures his little ones being nurtured. There is no job more important than nurturing, ministering to, and loving our children well.  So, I am encouraged to give them my very best every day! God sees and it pleases Him when I give my best to them. Keep going, keep trying. Stay encouraged. 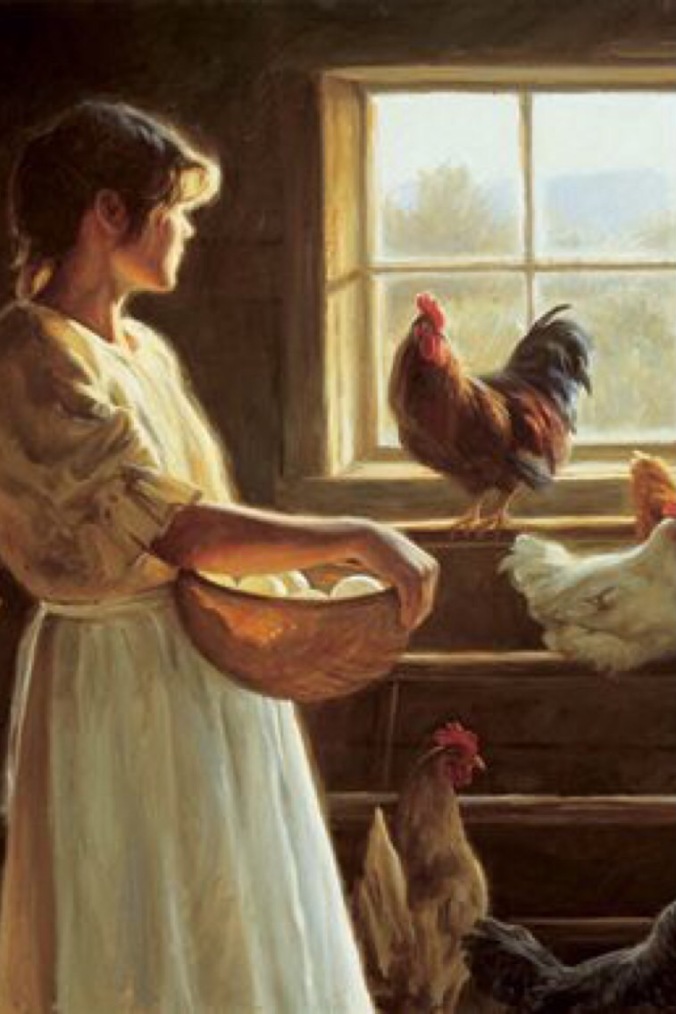 God is in the middle of your “Ordinary”.

He is in the middle of the mundane. He uses my ordinary disciplines to lead to extraordinary destiny. The ordinary is preparation for the extraordinary. God is behind the scenes working on my behalf. The ordinary is not always exciting.  The opportunities do not always present themselves to be rewarding or fruitful but out of the ordinary, legends are made. The ordinary is deemed the perfect environment for seed planting, for training and character building. It’s in the quiet, mundane, ordinary place that we yield and surrender and learn to hear the voice of our Father. He shows up every time we call on Him. He shows up in the middle of the most ordinary days and I pray our eyes and hearts are open to hear and see Him. I hear him whisper “Find Me in the ordinary”.

In the passage, He did not show up in the wind, earthquake, fire but in the whisper. Good news, HE SHOWS UP!  He shows up when you feel inadequate, overwhelmed or frustrated. He shows up in the ordinary. You stepped out and He shows up every single time.  God is in the middle of my ordinary! 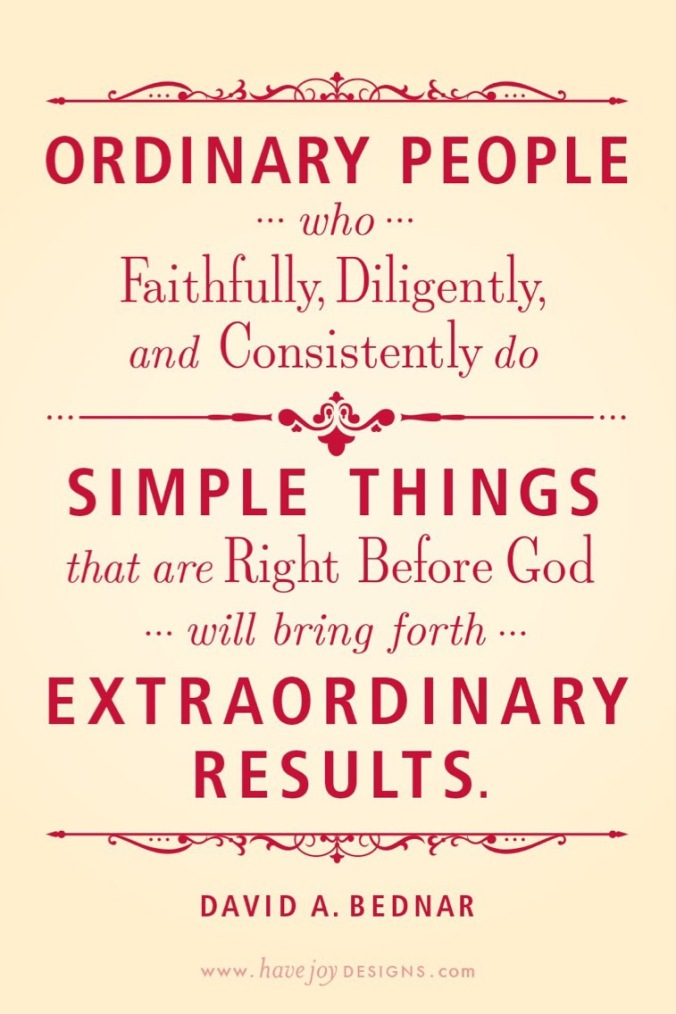 What’s a day of “ordinary” look like for you? 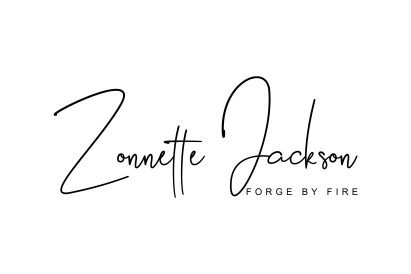 2 thoughts on “In the Middle of My Ordinary…”